The Four-Day Workweek, The Future or Another Trend?

78% of employees who work a four-day week are now happier and less stressed than before.

The four-day week, you may have heard of this already.

It’s a term becoming increasingly common to hear used, but what’s the idea behind it? Can it benefit your business, as well as employees? or is it just another trend that will phase out like it never actually existed? (It gained traction in the ’70s and then faded)

What is the four-day workweek?

The idea behind the trending four-day week is that instead of working a traditional five-day Monday – Friday 40 hour week, staff work a 32 hour week for four days (so regular length workdays, but for just four days instead of the usual five). The reduction in hours also doesn’t alter the employee’s full-time salary.

So, you may ask, why squash five days work into four? What are the benefits of doing so? Well, as the four-day week gains traction, several studies have been done on the benefits. 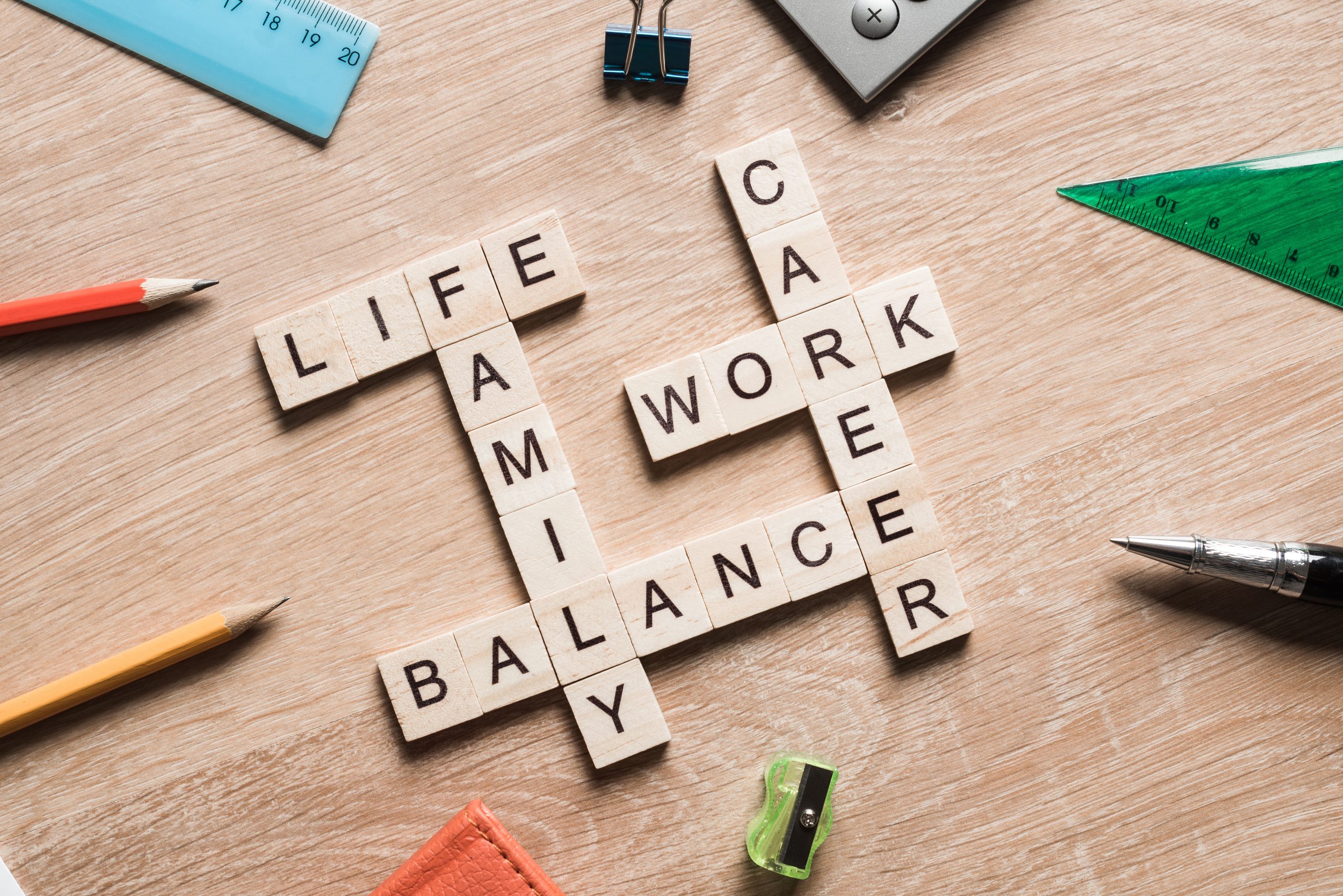 What benefits does the four-day workweek have?

The benefits that studies have found include cost-cutting, being better for the environment, increase in productivity, and better work-life balance. In a recent survey, 78% of employees who work a four-day week are now happier and less stressed than before.

In fact, from 2015 – 2018, a trial based on the four-day week was carried out across Iceland. A variety of workplaces took part, including preschools, offices, social service providers, and hospitals. The researchers said the results were an overwhelming success. They explained that productivity levels remained the same or increased across the trial group.

The successful trials across Iceland meant that unions helped to renegotiate working patterns. A whopping 86% of Iceland’s workforce now can transition to working shorter hours for the same pay. Spain is also piloting a three-year test of the four-day week after the effects of the Coronavirus hit the country. If the UK were to transition to a four-day week, it’s thought they too could reduce their carbon footprint as a benefit from the transition.

What are the potential cons for the four-day workweek?

With all these positives floating around for the four-day week, you may be wondering why we wouldn’t be rushing to transition immediately? Well, there are a few potential drawbacks to the idea too.

Another issue is companies that confused the concept of a four-day workweek with a compressed hours week. Employees must work the same number of hours from five days but across four-day weeks. These employees show decreased productivity.

The compressed hours week also impacts employee’s engagement levels, work-life balance, and overall happiness. To achieve the desired effects of a four-day workweek, it should consist of standard-length workdays, instead of longer days to work the same amount of hours as before.

What does the future hold for the four-day workweek?

So, with all this in mind, where do we stand now?

Well, it’s clear that the recent pandemic has caused a shakeup in work arrangements and going against the status quo. The pandemic has already seen an increase in flexible working solutions, with many employees now working a hybrid between working from home and office life – so will the four-day week start to fit into these changes?

I certainly feel the four-day week has got lots of potential in the next 10-20 years to start to become the new accepted version of the workweek in the UK as more and more companies transition to test the idea. I feel current studies prove it can work. It just needs to have the small details to be further tuned then we can accept it into our lives and businesses.