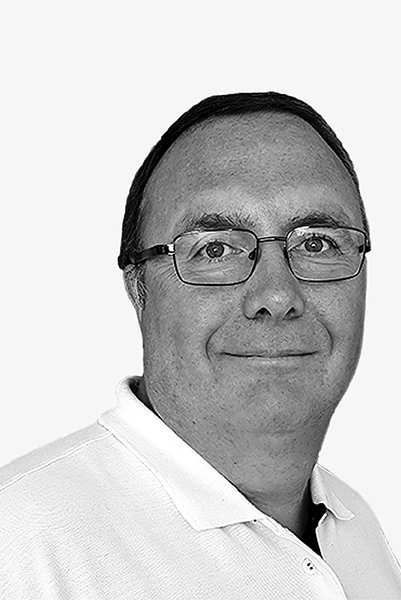 We are pleased to announce the creation of a new role within AVC Immedia, Richard Booth will now take up the position of Commercial Development Manager within our Aberdeen team.

The role will be focused on new commercial development of our Audio-Visual, Video and Animation services whilst also focusing on existing client relationships across our business. Richard will work alongside our existing Business Development team to generate new opportunities and ensure we continue to build on our client portfolio.